Congratulations to the girls u17s team on their promotion to MGL Premier League! 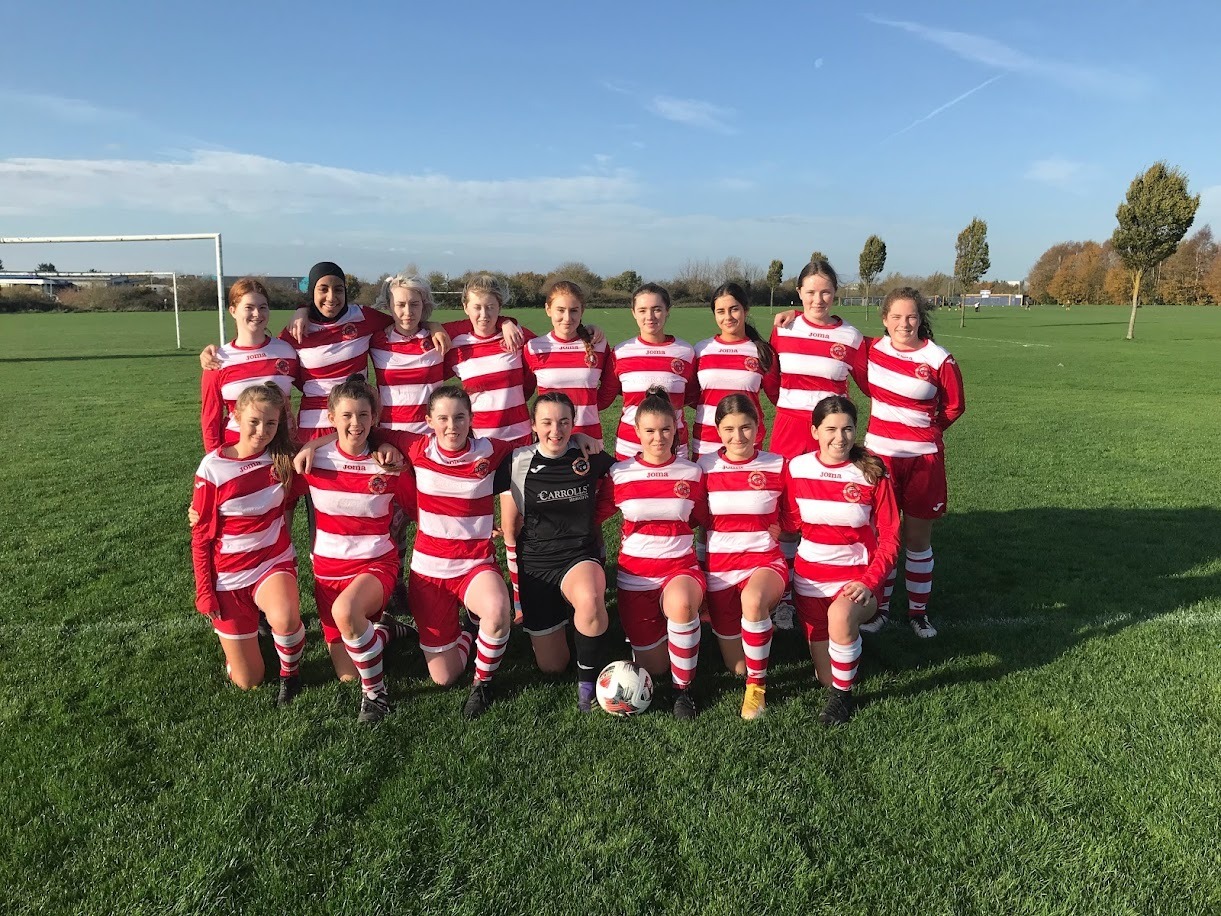 Congratulations to the girls u17s team on their promotion to the MGL Premier League this month!

It’s a fantastic achievement for the team who have worked hard to make the top flight after 7 years together, with many of the girls having represented the club since they were 8 years old. The girls are a credit to the club and have been involved in charity fund-raising runs, volunteering to help coach the younger girls at the academy, managing teams at mini-leagues and generally being great representatives of Leixlip United in the community!

More recognition of the team’s excellent performances has come in the shape of two of their players, Jae Howard and Isabelle Braescu-Cocaraju (Photo below), being selected for the MGL league representative team. Jae and Isabelle have played superbly for the team in recent seasons and it’s a great accomplishment to be selected for the MGL representative side, picked from the best players across the wider Dublin area. 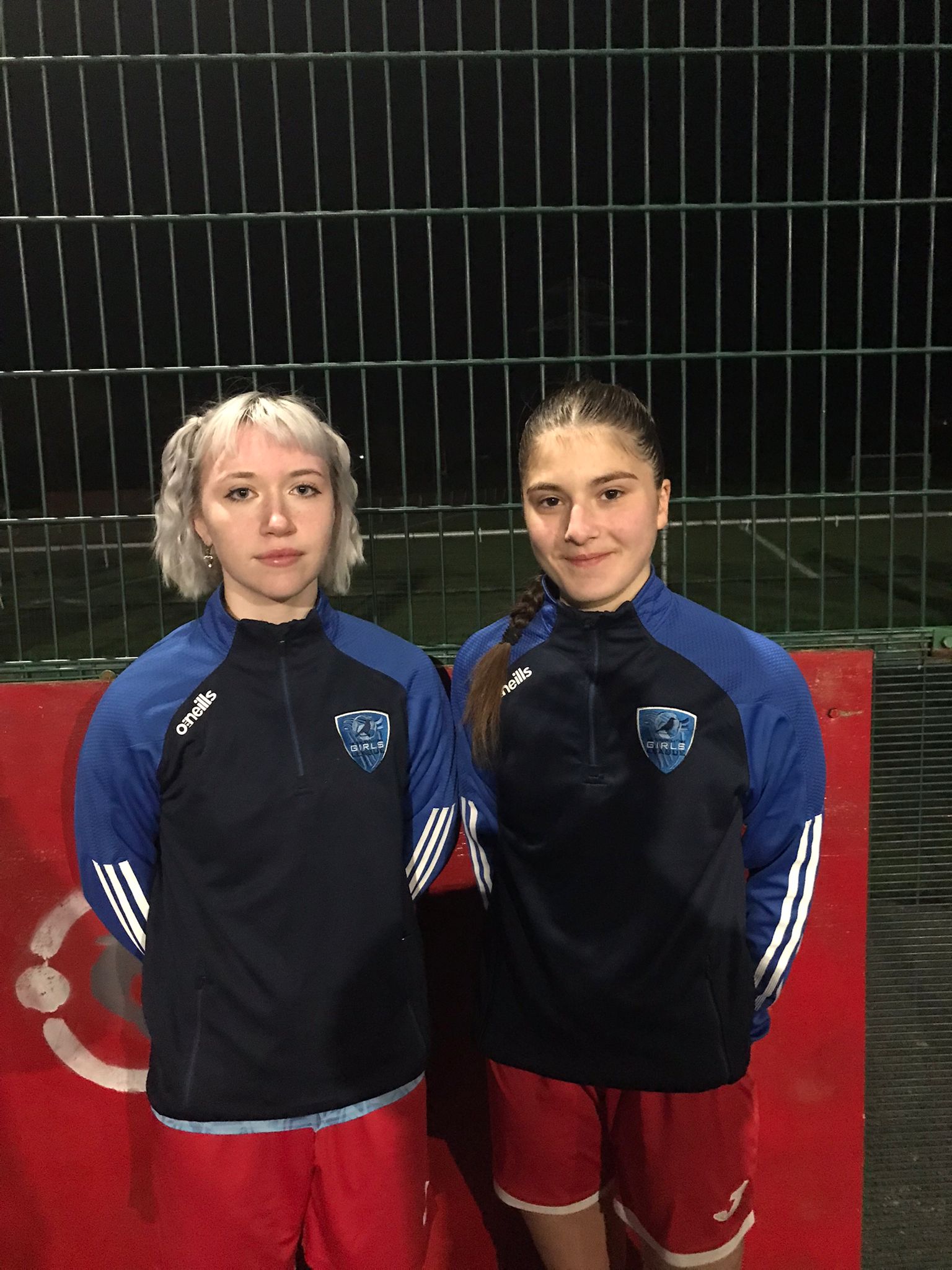 The management team of Paul, Sandra and Shauna are very proud of the team's performances this season - winning 5 out of 6 games this season before league regrading led to promotion to the Premier division, where the girls started with a 3-1 victory away to Clonee on Sunday.

Match reports and other news

Well done to our Leixlip teams for taking part in the DDS...

Progress on the big astro

A lot of work has been taking place over the past few wee...

Wishing all our members, parents, grandparents and suppor...

If you see your name on the list and we haven't yet been ...

U12 Prem looking for new players

Leixlip United DDSL U12 Premier Boys are looking to stren...