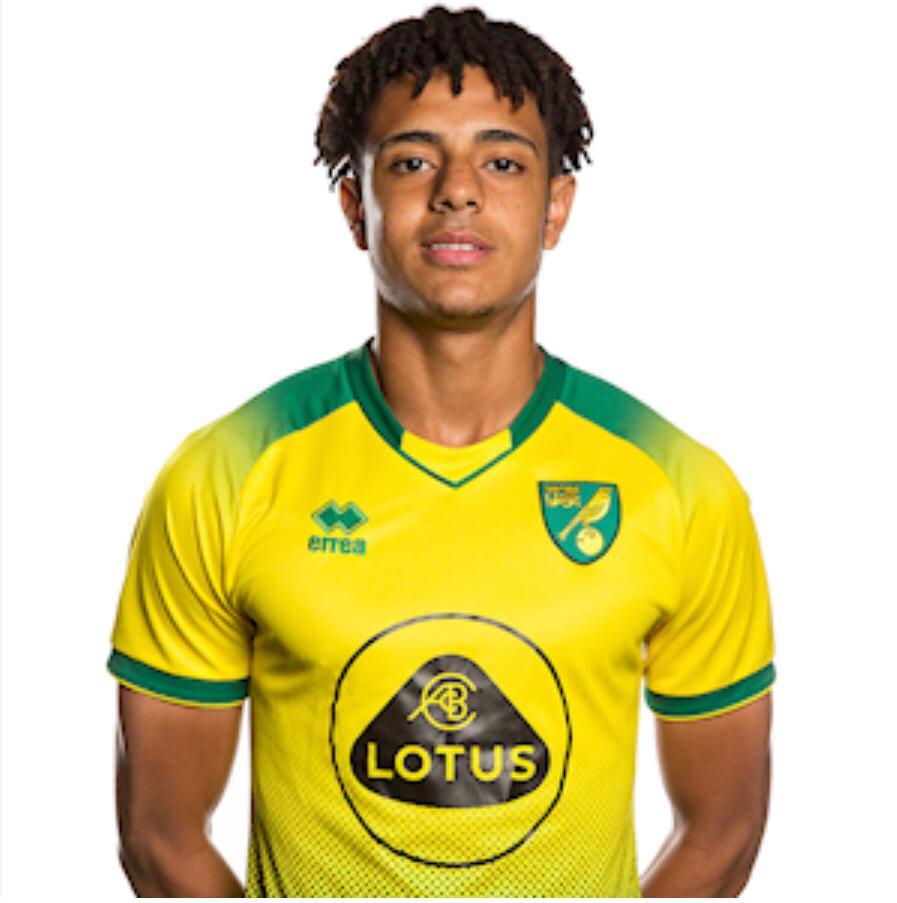 Published: about 2 months ago

Leixlip Utd are thrilled that their former player Andrew Omobamidele was recently nominated by the FAI for the under 17 player of the year award. Andrew has made great progress at his club Norwich City and has only recently signed a new contract with club. It is expected that Andrew will feature prominently for the the Irish under 19 squad in their upcoming campaign. Andrew's ex team mates at Leixlip Utd Josh Guirgi and Harry Halwax both continue to impress at their respective clubs, Norwich City and Derby County and both have recently signed new contracts. We look forward to watching the progress of these players over the coming years with a great sense of pride. 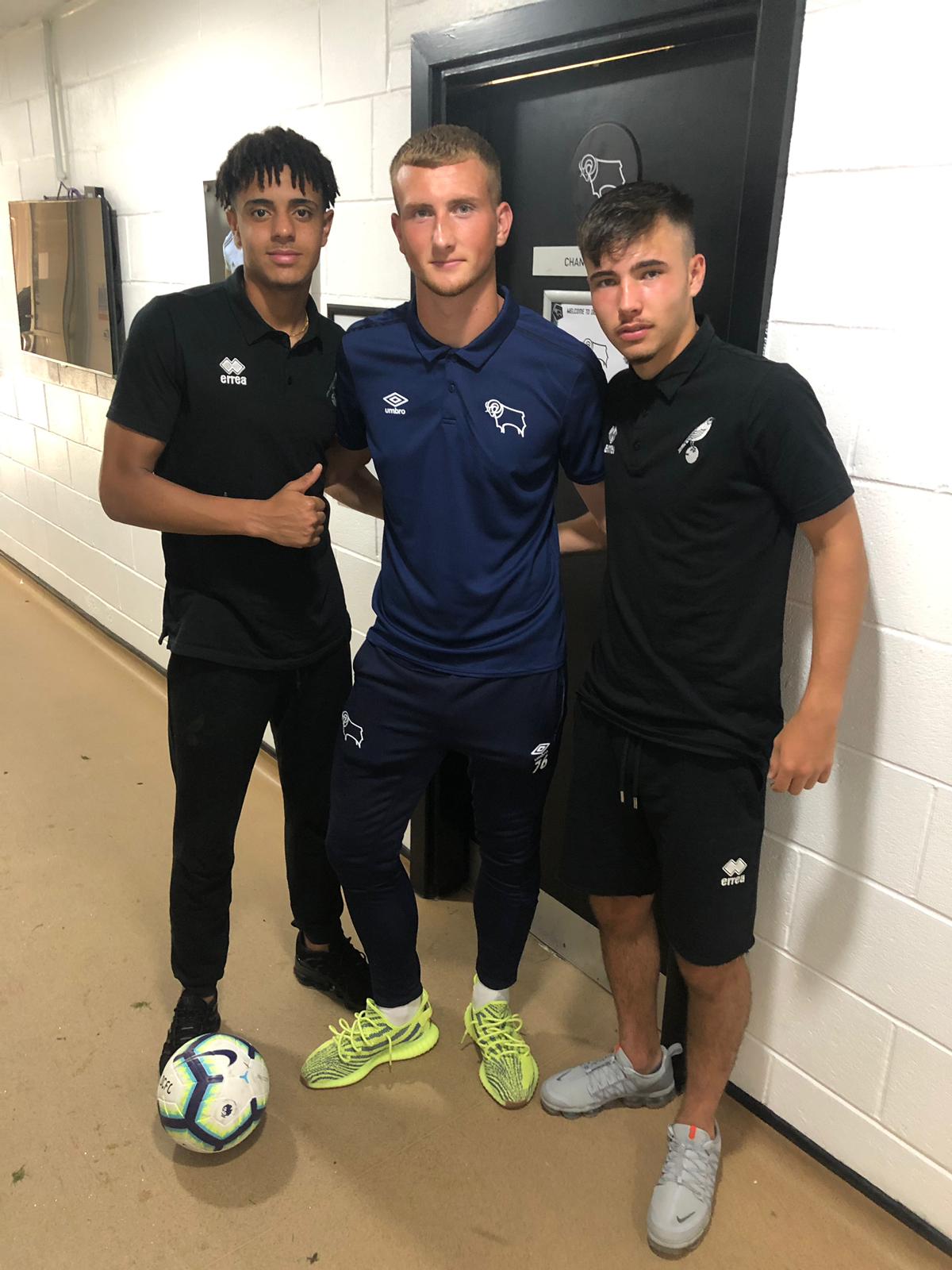 U12.8 Sunday team are looking for additional players

Reminder: Register for our Academy before Sunday

We were delighted to see so many boys and girls at our Ac...

Our Academy is starting back this coming Sunday, 20th Sep...

Our U12.8 team are looking for additional players. Please...

Our U12.8 team are looking for additional players. Please...